CLIC 2022, the 5th Workshop and Challenge on Learned Image Compression, aims to gather publications which will advance the field of image and video compression using machine learning and computer vision. We want to encourage the development of novel encoder/decoder architectures, novel ways to control information flow between the encoder and the decoder, new perceptual losses, and new ways to learn quantized representations.

At the workshop we will also present the winners of our annual compression challenge. Like the workshop, the challenge is designed to encourage the development of new learned codecs. But it is also an opportunity to evaluate and compare end-to-end trained approaches against classical approaches and every submission is welcome. 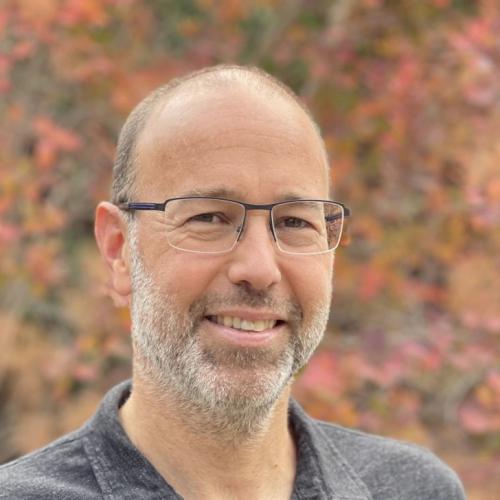 Tsachy (Itschak) Weissman graduated summa cum laude with a B.Sc. in Electrical Engineering from the Technion in 1997. Earned a PhD from the same institution in 2001. Worked at Hewlett-Packard Laboratories with the Information Theory Group until 2003. Professor of Electrical Engineering at Stanford University since 2003. Research focuses on Information Theory and Communications, Statistical Signal Processing, the interplay between them, and their applications. Inventor of several patents and involved in a number of companies as researcher or member of the technical board. Honors include an NSF CAREER award, several best paper awards, Horev fellowship for Leaders in Science and Technology, Henry Taub prize for excellence in research, incumbent of the STMicroelectronics Chair in the School of Engineering, and IEEE fellow. On the editorial boards of the IEEE Transactions on Information Theory and Foundations and Trends in Communications and Information Theory. Founding Director of the Stanford Compression Forum. Technical advisor to the HBO show “Silicon Valley”. (read more) 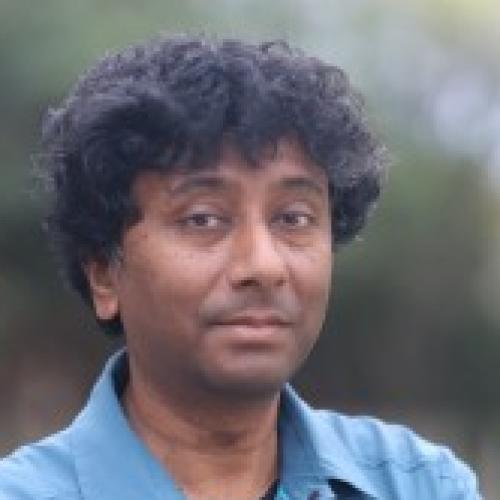 Debargha Mukherjee received his M.S./Ph.D. degrees in ECE from University of California Santa Barbara in 1999. Thereafter, through 2009 he was with Hewlett Packard Laboratories, conducting research on video/image coding and processing. Since 2010 he has been with Google Inc., where he is currently involved with open-source video codec development. Prior to that he was responsible for video quality control and 2D-3D conversion on YouTube. Debargha has authored/co-authored more than 100 papers on various signal processing topics, and holds more than 40 US patents, with several more pending. He has delivered many workshops and talks on Google's VPx line of codecs since 2012. He currently serves as an Associate Editor of the IEEE Trans. on Circuits and Systems for Video Technology and has previously served as Associate Editor of the IEEE Trans. on Image Processing; he is also a member of the IEEE Image, Video, and Multidimensional Signal Processing Technical Committee (IVMSP TC). (read more) 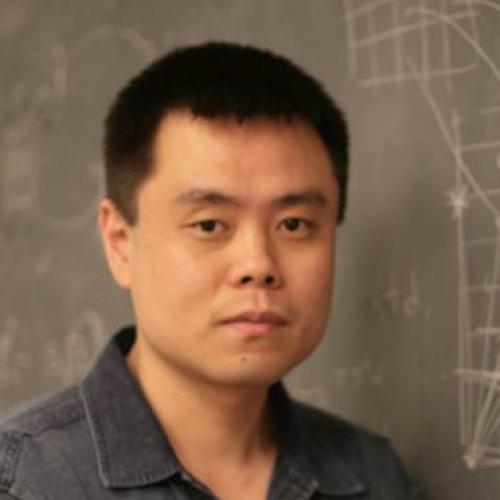 Zhou Wang is a Professor at the University of Waterloo in the Department of Electrical and Computer Engineering. He is a Fellow of the Institute of Electrical and Electronics Engineers (IEEE), a Fellow of Royal Society of Canada (RSC) – Academy of Science, a Fellow of Canadian Academy of Science (CAE), and a certified Professional Engineer. He is a recipient of 2017 IEEE Signal Processing Society Sustained Impact Paper Award, 2015 Primetime Engineering Emmy Award, 2014 NSERC E.W.R. Steacie Memorial Fellowship Award, 2013 IEEE Signal Processing Magazine Best Paper Award, 2009 IEEE Signal Processing Society Best Paper Award, 2013 NSERC Discovery Accelerator Supplement, and 2009 Ontario Early Researcher Award. Prof. Wang served on the Editorial Boards of IEEE Transactions on Image Processing, IEEE Transactions on Circuits and Systems for Video Technology, and IEEE Signal Processing Letters, among may other international journals. He also served on the IEEE Image, Video and Multidimensional Signal Processing, and IEEE Multimedia Signal Processing Technical Committees. Professor Wang’s research interests include signal and image processing, computational vision and pattern analysis, multimedia coding and communications, and biomedical signal and image processing. He has more than 200 published journal and conference papers in the field with over 60,000 citations. (read more) 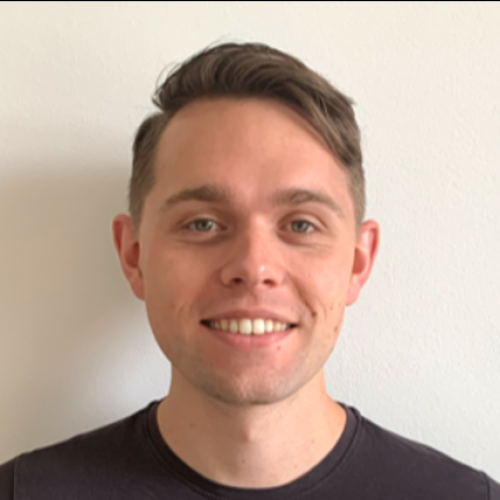 Auke Wiggers received his MSc. In AI from the University of Amsterdam in 2015. He joined Qualcomm as Research Scientist in 2017 through the acquisition of DL consultancy startup Scyfer. His current focus is development of neural codecs for various media and enabling deployment of these codecs on-device. He has published multiple papers in this field. His previous interests include RL and planning for autonomous robots, and he has successfully competed in various autonomous robotics challenges as part of the Dutch Nao team. (read more) 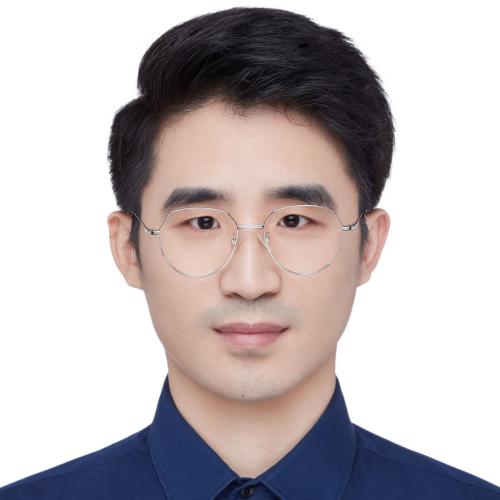 Guo Lu is an Assistant Professor at the School of Computer Science, Beijing Institute of Technology, China. He received the Ph.D. degree from Shanghai Jiao Tong University in 2020 with the Excellent Doctoral Thesis Award. He served as a guest editor of several special issues in IJCV and T-CSVT. He organized several tutorials on video compression in top conferences like CVPR and ACM-MM. His research interests include video compression, image and video processing, and computer vision. (read more)